Spring: how do we feel and why?

In man and nature there are seasons: four major energy changes that occur in every living thing. 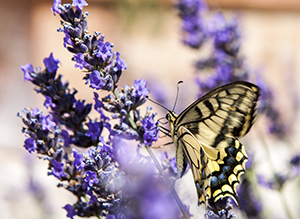 At this time of year, we are witnessing one of the most evident of these transformations: vegetation that blooms and reproduces, fauna that wakes up and the dawn light.

Such changes also occur in man, at the spatial and temporal levels. Suddenly, we feel different: in spring the “light and luminous” energy (Yang) appears, while the “heavy and dark” one (Yin) fades away.

According to Classical Chinese Medicine, each season is characterised by a specific smell, sound and taste.

In spring, the season associated with the “wood” element and the colour green, there is a transition from darkness to light, a preparation, as in a continuous cycle, for the moment of regrowth and rebirth. 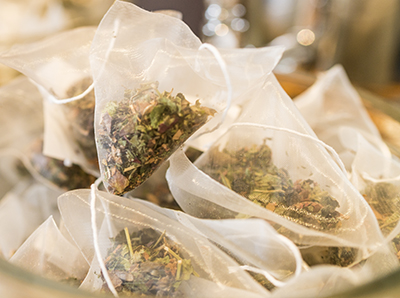 During this period, the organ most exposed to the stimuli of the atmosphere and in particular the wind, which carries the seeds and spores of plants, is the liver.

The Lefay SPA Method Scientific Committee recommends the use of mint and turmeric, which stimulate the circulation of energy and help the liver. In addition, liquorice, which neutralizes toxins and harmonizes the action of other plants.

And finally, to stimulate the natural inner resources through one of the oldest healing methods, phytotherapy based on milk thistle, dandelion and blueberry is suggested.

All Lefay SPA specific treatments and massages have been studied on the basis of these theories: each of them works on a specific point and is carried out with chromotherapy and dedicated essential oils.

In the springtime, for example, the meridians to work on are those of the liver and the biliary bladder.

To regenerate yourself, the “Wellness in Springtime” offer includes three nights of wellness and beauty: in particular, it involves a guided walk in the Lefay SPA energy-therapeutic garden, which winds through five stations, retracing the four seasons and “The Centre”, their elements and all the similarities and symbolisms that metaphorically represent our lives.

THE DOLOMITES: TEN YEARS OF UNESCO