THE SKI SEASON STARTS IN THE BRENTA DOLOMITES 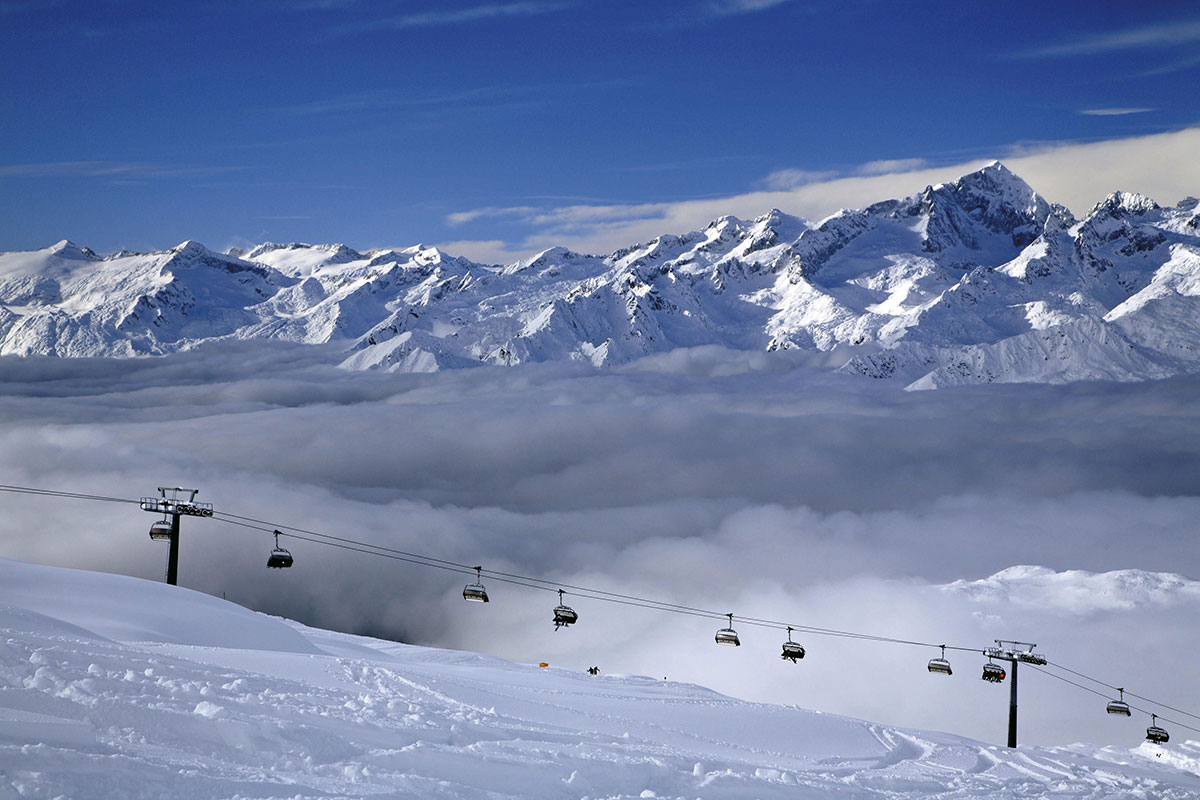 As in the past few years, the ski season in Madonna di Campiglio started early.  By the end of November, thanks to a soft autumn snowfall and snow-making cannons, 70% of the ski area was completely covered with snow. 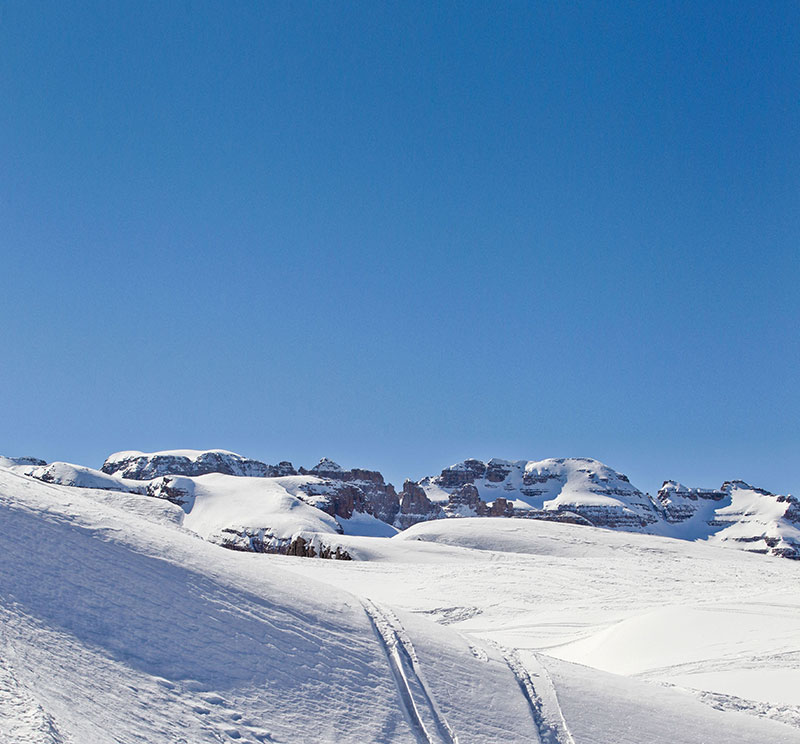 150 kms of pure exhilaration and thanks to the numerous pistes, it is possible to ski on slopes of all different levels.

There are 45 blue, 37 red and 18 black slopes to discover with a single ski pass valid for the entire ski area, the largest in Trentino.

We are talking about 60 ski lifts and altitude that ranges between 850 and 2500 metres.

The focal point of the Ski area is the Pinzolo Campiglio Express cablecar, which makes it easy to move between Pinzolo and Madonna di Campiglio in just 16 minutes, surrounded by the spectacular view of the Brenta Dolomites. 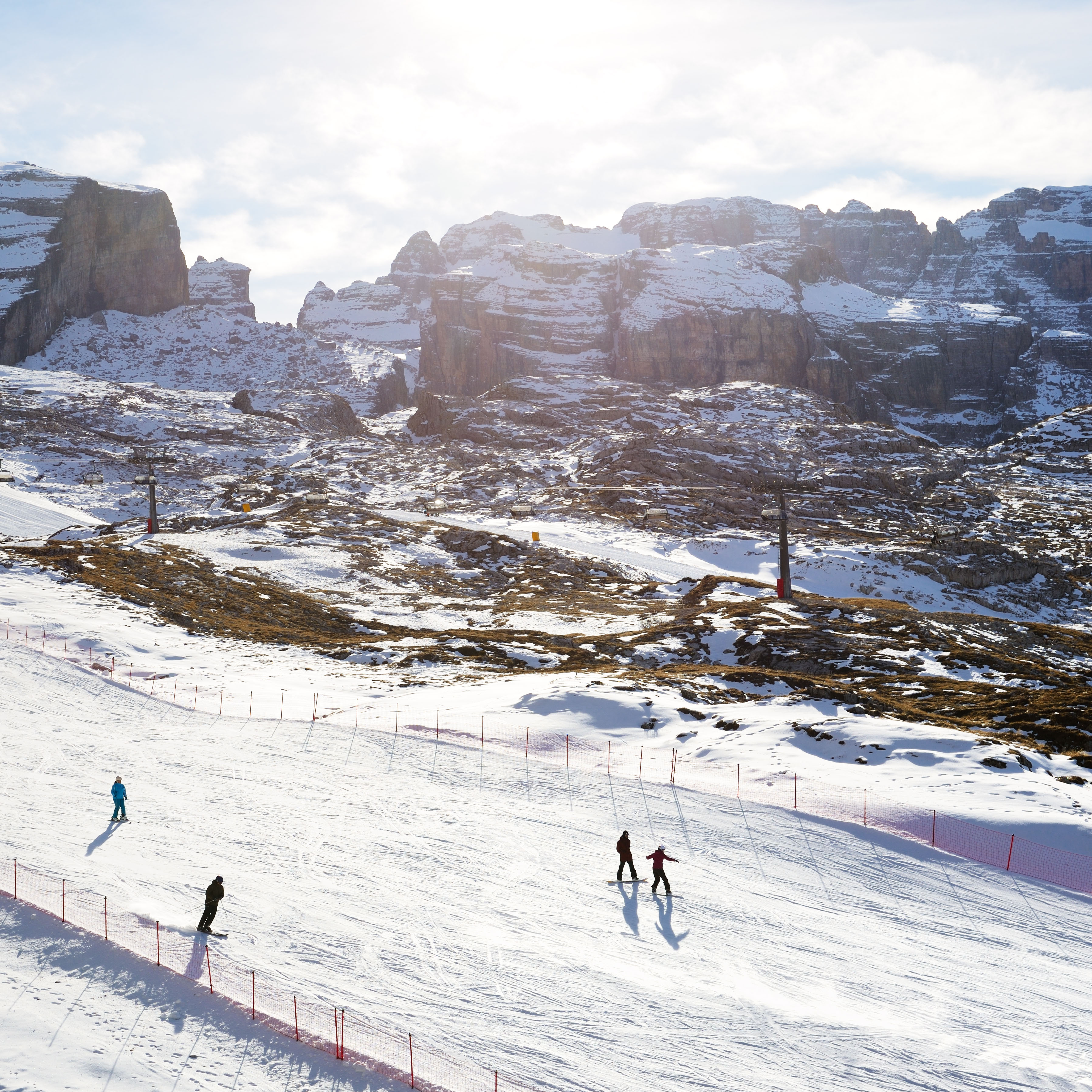 In the heart of the region, the building of Lefay Resort & SPA Dolomiti continues. The second jewel in the Lefay collection will be located in the magnificent setting of the Dolomites, declared a World Heritage Site by UNESCO.

Innovations for this winter season include the brand new Fossadei Malga Cioca chair lift.  The old two-seater lift has been replaced by new six-seater stations, resulting in a triple hourly capacity.

Not only for skiers, the area offers slopes for snowboard and freestyle lovers, with facilities of international competition and acrobatics standard, among which the Ursus Snowpark in Campiglio and the Brentapark in Pinzolo stand out. For those who prefer cross-country skiing, there are 27 kms of trails between Campo Carlo Magno and Carisolo.

And while the countdown for the opening of Lefay Resort & SPA Dolomiti continues, the winter season in Madonna di Campiglio has already begun and the ski slopes and trails have reopened for the season.  You can check out the area in real time through the local websites’ cameras.

HEAT AND PURIFICATION: THE VIRTUES OF MOXA

Stress: the inner balance to overcome ...