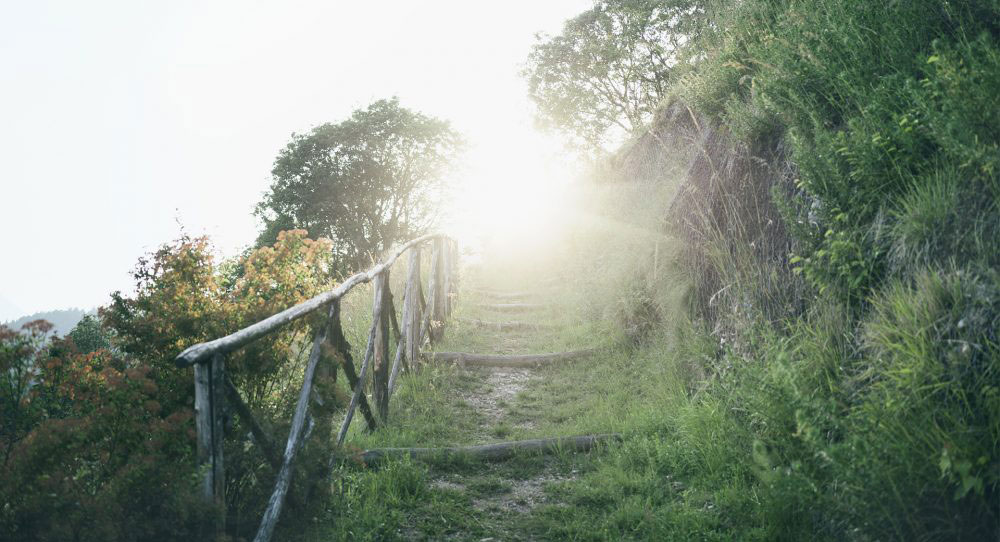 The benefits of Phytotherapy

Pistil, stem, corolla, bud and root. Not only did ancient man know the names of the plants, he also knew how to name their individual parts. Today their active substances are conveyed as a proportion of the ingredients of a package bought in an herbal shop. However, before the arrival of synthetic drugs, plants were the only remedies available to alleviate various ailments.

When we talk about phytotherapy, we mean the branch of pharmacotherapy that deals with the healing uses of medicinal plants and preparations to make infusions, decoctions, herbal teas and extracts. The use of plants in herbology has been connected by several populations to the five elements. The Greeks argue that nature was formed by the five elements of aether, air, water, earth and fire, which are the same as those that make up the universe according to Ayurveda. The theory of the five elements of Metal, Wood, Earth, Fire and Water came about in China during the Shang dynasty. Chinese Medicine has been dominant in the field of plant classification. According to this Medicine, the elements are characterised by a certain flavour, a “target organ” and the effects produced on this. In medical practice, each element corresponds to a season, during which a particular agent predominantly affects an organ. Doctor Carlo Barbieri, expert in Classical Chinese Medicine, gives us his valuable advice for the wellbeing all year round.

In Spring, the wind mainly affects the liver and is associated with wood. Mandarin, Mint and Turmeric stimulate the energy flows in the body; you can add liquorice which neutralises toxins and harmonises the action of other plants.

The element of Summer is fire, associated with the heart and the heat pathogen. A herbal tea made from Lemon Balm, Linden, Passionflower, Rhodiola and Whitania Somnifera counteracts the effects of the muggy weather which often causes irritability, anxiety and difficulty sleeping.

In Autumn, the key element is metal which corresponds to the lungs and the dryness that affects them. Talus, Schisandra, Eleutherococcus and Rhodiola can stimulate the function of the lungs and improve the immune defences in preparation for the winter months.

In Winter time, which is characterised by water, the kidneys and the hardships of cold weather, there are plants that can warm up the body. Walnuts support kidney function, alleviate back pain and resolve constipation. Asparagus root helps the diuretic function, while Fenugreek and Fennel seeds combined with Cinnamon warm the Kidneys to help avert the cold.

Finally, when the seasons change, the element of Earth, which corresponds to the Spleen, is most in need of moisture. In this case a herbal tea with Talus, Mandarin and Cinnamon can help to counteract the sense of fatigue and breathe new life into the body’s Energy which tends to stagnate during the changing of the seasons.